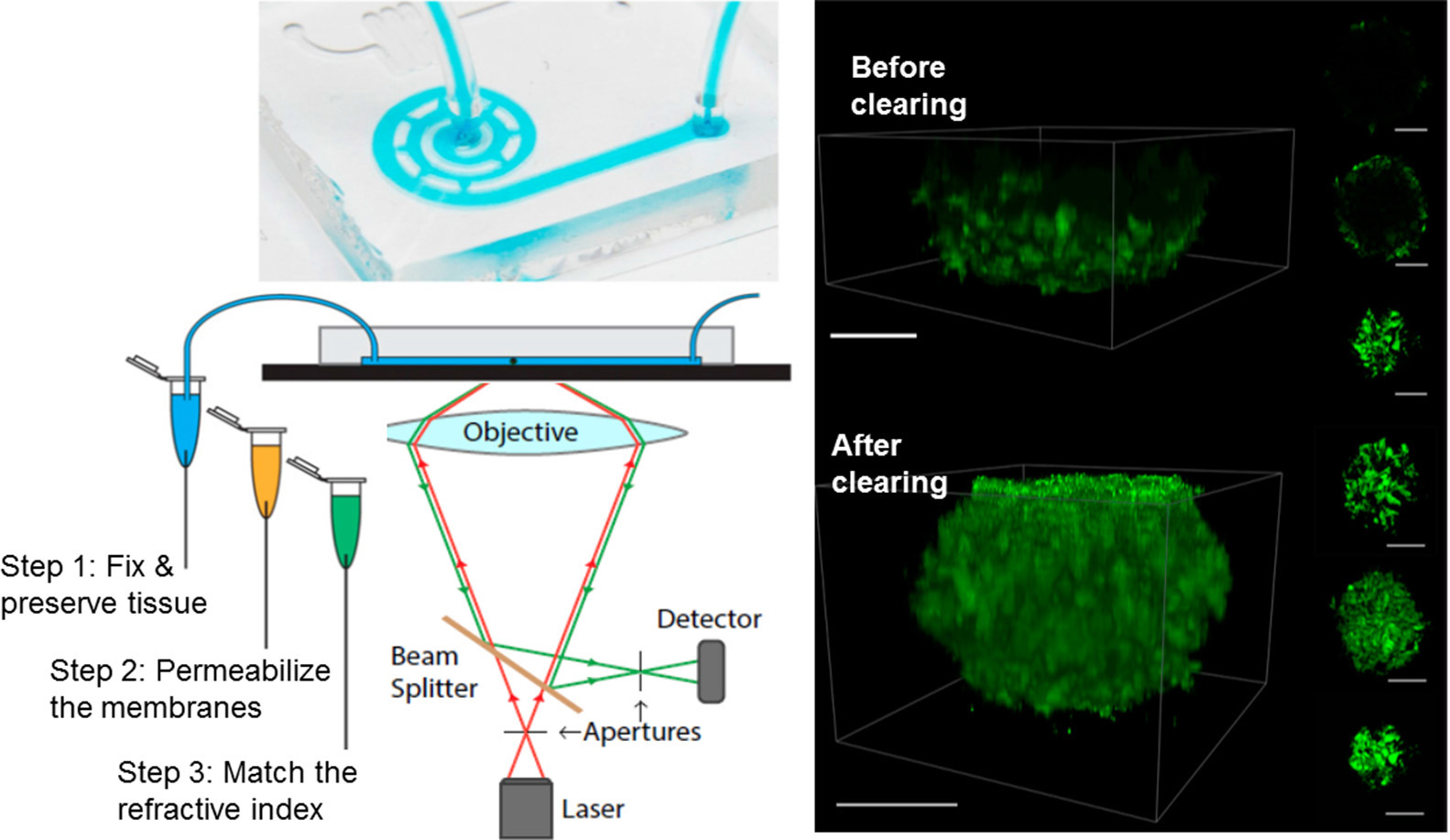 Conflicts of Interest: The author has no conflicts of interest to declare.